H.H Sheikh Ahmed also inaugurated the international aviation security exhibition along the sidelines of the symposium. 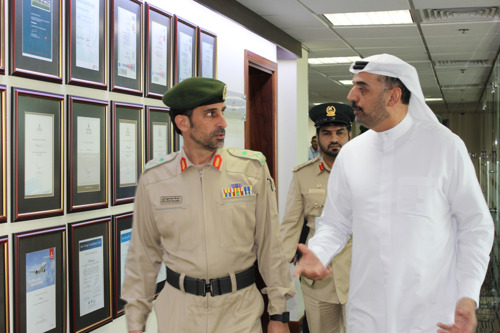 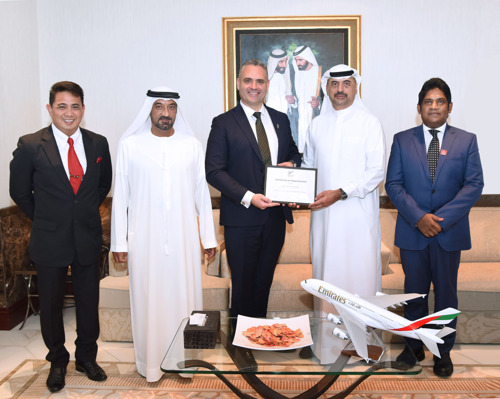 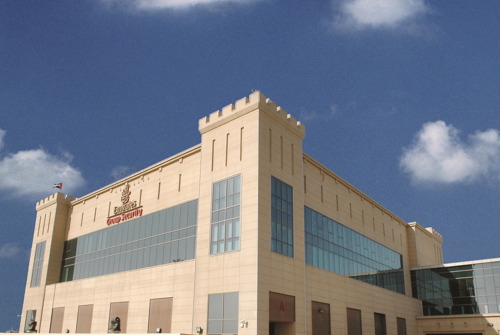