DUBAI, U.A.E., 04 October 2017-   Emirates Group Security, part of the Emirates Group, has worked together with the UK government to develop a new learning module aimed at preventing human trafficking. The module also covers other types of crime on board including drug smuggling and theft.

The new e-learning course will be rolled out in October 2017 as part of the training requirements internally for Emirates Cabin Crew and other airport ground staff.  The course will also be included as part of the aviation security programme offered by Emirates Group Security in collaboration with Edith Cowan University, Australia.

Emirates Group Security worked closely with the UK government during the development stages of the course in order to gather content and insights which would eventually help staff observe and recognise behaviour of potential offenders. This included sharing of important behavioural traits of traffickers as well as victims and case studies of successful interception and prosecution of offenders.  The course also offers practical guidelines on what staff can do in situations where they suspect a potential crime.

Dr Abdullah Al Hashimi, Divisional Senior Vice President, Emirates Group Security said:
“Human trafficking is a global problem that affects hundreds of thousands of people worldwide. We have developed this new training module with the aim of helping our staff become more aware and observant of the behaviour of potential crime offenders and possible victims of human trafficking.

“By collaborating with the UK government, we have been able to build in more practical insights and information into this new module which reinforces the existing training that we have been imparting to our staff.”

UK Government Minister for Immigration Brandon Lewis said:
"This Government has taken world-leading action to tackle the despicable crimes of modern slavery and human trafficking. As part of this, our Immigration Enforcement teams work closely with law enforcement colleagues in the UK and abroad to identify the criminal gangs responsible and put them before the courts.

“Airlines also have a vital role to play in combating these crimes and initiatives such as this are an important way of ensuring that those on the front line know what to look out for and what to do. I welcome the action taken by Emirates Group Security and hope the constructive relationship with Immigration Enforcement continues going forward.”


The announcement about the new module was made ahead of Emirates Group Security’s 3rd biennial symposium ‘AVSEC Global 2017’ which will take place from 8-10 October at Le Meridien Dubai Hotel and Conference Centre.  Recognised as one of the leading global events focused on aviation security, the symposium will bring together global leaders in aviation and security to discuss critical security challenges of the future. Speakers include Sir Tim Clark, President Emirates airline, Lord Callanan, Parliamentary Under Secretary of State for Aviation, International and Security, UK Government, Mr Krishan Chander Singh, former Indian Ambassador to the UAE, Mr Khoo Boon Hui, former President of Interpol and Major General Obaid Mehayer Bin Suroor Alhameeri, Deputy Director-General of the Directorate General for Residency and Foreign Affairs, Dubai.

The symposium will also feature the International Awards of Excellence in Aviation Security, which will recognise exceptional performance and achievements in the global aviation security industry.

More information on AVSEC Global 2017 is available at the Emirates Group Security website. 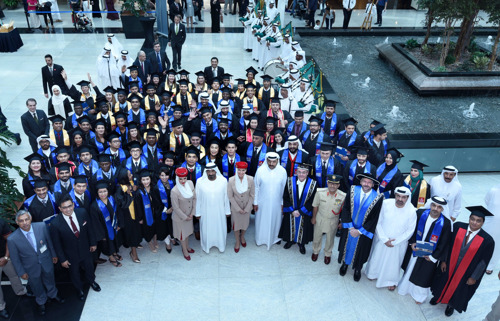 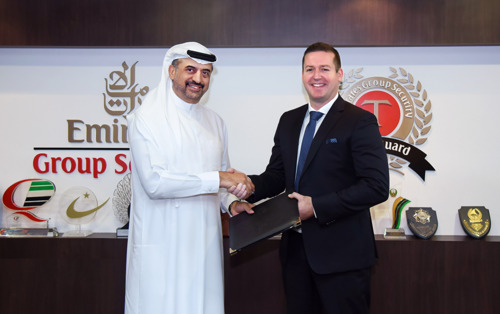